Nov 26, 2020 | Zoe Karbe
Share on Facebook
Elon Musk has been taking leaps with his new tech-brain startup, Neuralink, but this time, pigs are involved. In a live-streamed demo, Gertrude the pig eventually came out of hiding, with a wireless link in its skull. It got pretty interesting. 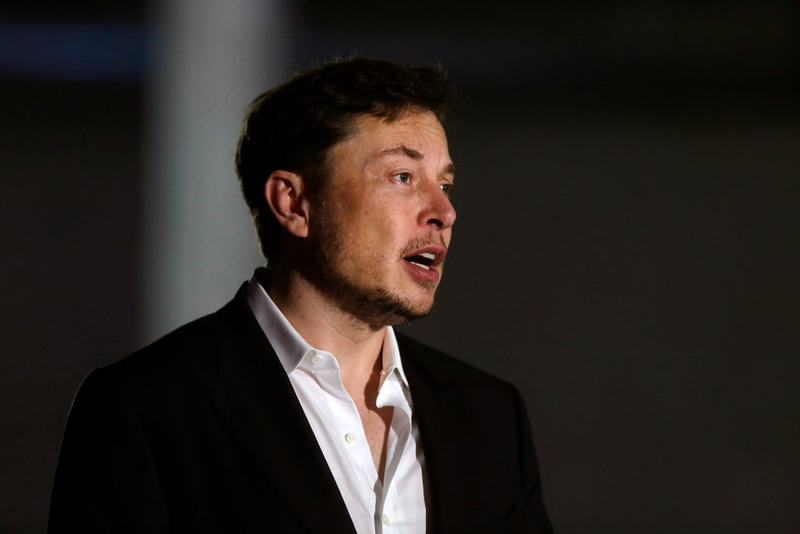 Getty Images Photo by Joshua Lott
The link relayed her brain activity in real-time to a screen. The pig didn’t seem particularly aware of much and just sniffed around on her pen stage, unaware of this live feed being relayed to a bunch of surrounding scientists and viewers.

The coin-sized device is like a “Fitbit in your skull with tiny wires” according to Musk. The chip is inserted into a tiny hole that is drilled into the skull and picks up signals from the brain using over a thousand thread-like electrodes. The chip via Bluetooth then transmits data within a range of up to 32 feet.

What Can Neuralink Do?

Since the announcement of the project in the year 2017, Neuralink’s uses come straight out of a sci-fi film Medically, the brain-machine could be potentially used to treat  Parkinson’s, epilepsy, and depression, or could be used in connection with devices that control artificial limbs. Musk has pitched this as a way to “achieve a sort of symbiosis with artificial intelligence,” to prevent an AI apocalypse.

According to Musk the U.S. Food and Drug Administration had granted Neuralink status as a “breakthrough device” in July. This means that it’s review process could be expedited and put on track for approval as a medical device sooner than normal.  The first human trials will aim to benefit people who’ve lost the movability after spinal cord injuries. “If you can sense what people want to do with their limbs, you can do a second implant where the spinal injury occurred and create a neural shunt,” he said. “I’m confident in the long term it’ll be possible to restore somebody’s full-body motion.”

You’re Probably Guilty of “Headlining”
We're all used to attention-grabbing headlines, especially when it comes to news (even from our most trusted of sources.) Naturally, the headline piques your interest, it's..

5 Ways Gesture Recognition Technology May Transform Education
While nothing can really compare to hands-on and real-life practice, there are still other methods involving advanced technology that can actually come pretty close. Gesture..