Man Saves a Life With CPR He Learned From ‘The Office’

It looks like Michael Scott finally did something right, and that is, surprisingly, teaching CPR. On January 11th, in Tucson, Arizona, a mechanic named Cross Scott was at work at a tire shop and left to perform a routine test drive on a customers car. He soon noticed another car on the side of the road with hazard lights on. He decided to pull over and see what was going on and see if the driver needed help. He looked inside and saw a woman who was unconscious in the driver seat.  She was not breathing and her lips were blue. The vehicle was slowly rolling, so he took a large rock and put it in front of the tires. 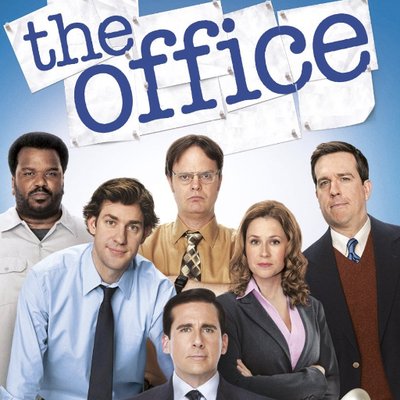 Scott took another rock and began to smash the window open while other passersby called 911. He grabbed the hand of the woman who was unconscious, he checked for a pulse but felt nothing. At this point he knew he had to act fast, but he was not sure exactly what to do. He stated he had never had any CPR training and had absolutely no idea what he was doing. In a moment of distress, a memory popped into his head. It was an episode of the TV show “The Office” where the office had a CPR training. During the training, Steve Carell’s character on the show does chest compressions on the CPR dummy and the instructor tells him to compress to the beat of the song “Stayin’ Alive”. 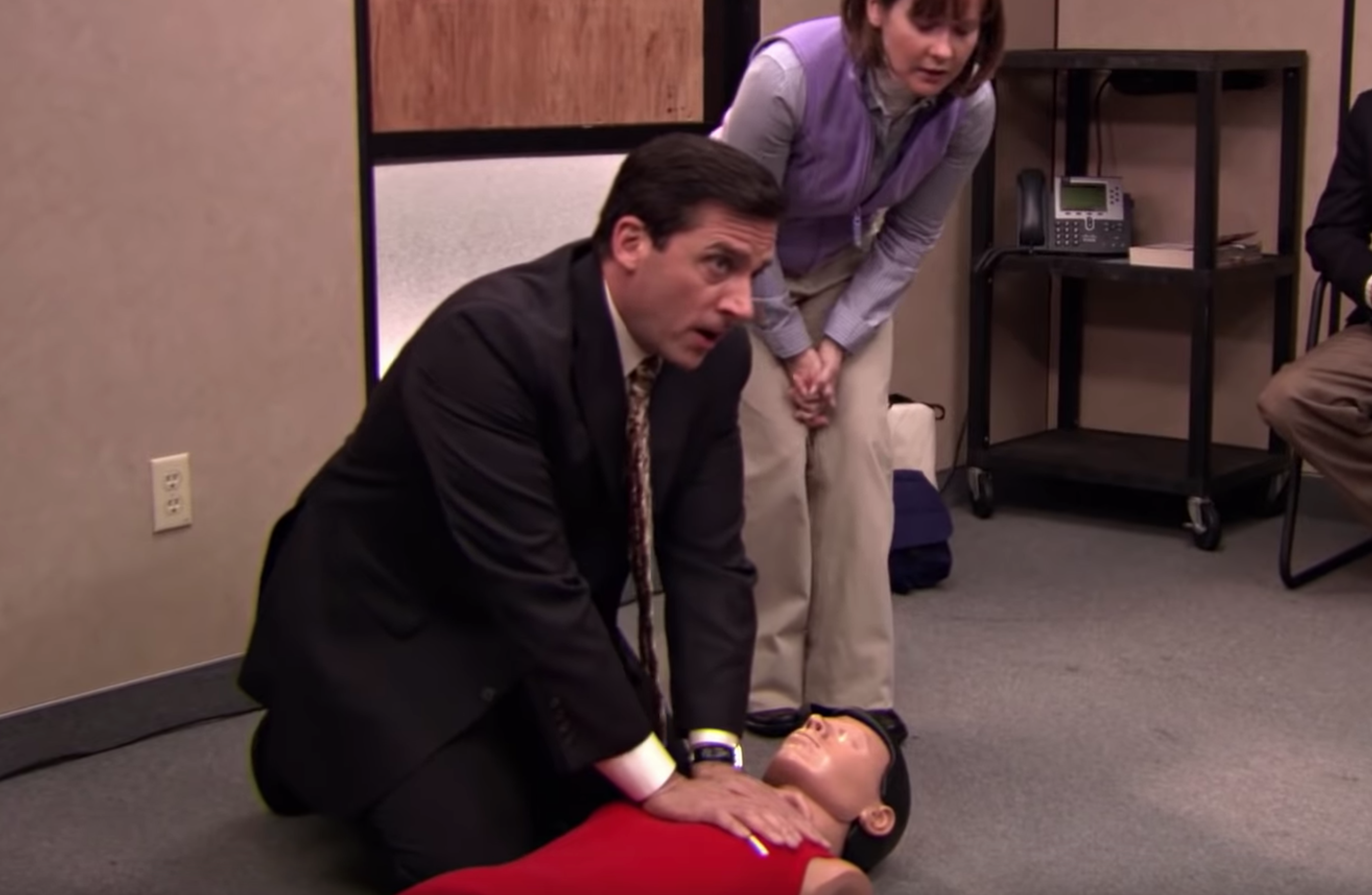 In the episode that aired in 2009, Steve Carell (as Michael Scott) is struggling during the training, and the instructor tells him to synchronize the compressions with the chorus of the song. The instructor lets him know that buy synchronizing to the beat, you will compress at the ideal speed of 100 beats per minute. Cross Scott remembered this episode and began to lower the driver’s seat to lay the unconscious woman flat. He got his hands in position for CPR and started singing out loud.

Within a minute the driver began to breathe! Approximately 10 minutes after he arrived at the scene, the paramedics finally arrived. The paramedics on scene told him that if he had not stopped to help, the driver would have most likely died. The driver was identified as a woman named Carla, she was rushed to the hospital but released before Cross Scott could get back and check on her. The song “Stayin’ Alive” is not the only song that can help keep the beat for chest compressions. There is a playlist created on Spotify of other songs that you could do to keep the beat for CPR including “Just Dance” by Lady Gaga, “Crazy in Love” by Beyoncé and “Rumor Has It” by Adele.

How to Use Your Partner’s Pheromones to Improve Your Sleep
Trouble sleeping? Try smelling your partner before going to sleep.

Psychology Demonstrates How Hope Shines Light in Dark Spaces
Hope will compel you to push a little harder, especially when faced with challenging situations. Renowned psychologist Charles R. Snyder and author of “The Psychology of..

Here’s an Ideal Way to Fry an Egg Each Time
It’s not just the taste that makes eggs an ideal part of every meal. Be it Paleo or Keto, eggs are great additions to every diet type out there. It’s a great food source..