The Abel Prize, Inspired by the First Woman to Won a ‘Nobel Prize of Math’

Inspired by the Nobel Prize, The Abel Prize is a prestigious award for excellence in mathematics given annually by the King of Norway. The award recognizes exceptional mathematicians who have significantly contributed to the field. The award is also include’s a cash prize of 6,000,000 Norwegian Krones (700,000 Euros).

Since its inception in 2003, only men have had the honor of receiving the highly-coveted award… not until 2019, that is. In March 2019, Karen Uhlenbeck, a mathematician and former professor at the University of Texas at Austin, became the first-ever woman to win the Abel Prize. 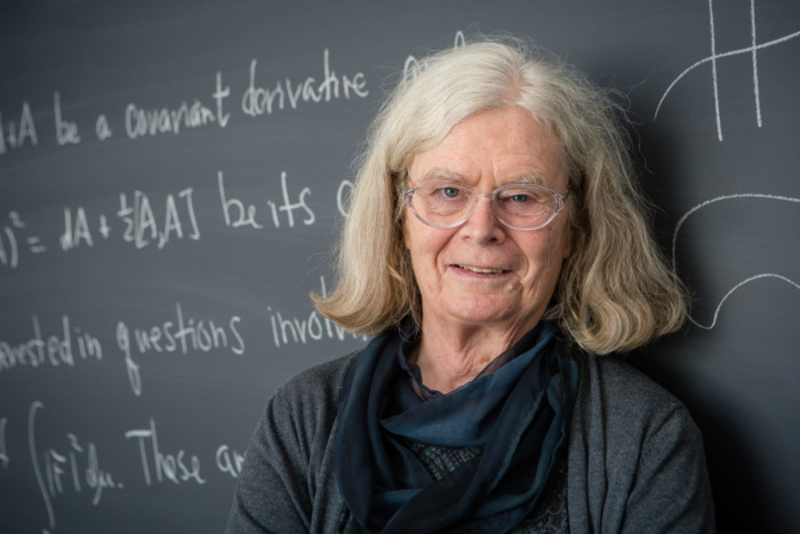 Famous for her contributions in geometric partial differential equations, integrable systems, and gauge theory, Dr. Uhlenbeck helped in laying the groundwork for a field of mathematics known as geometric analysis.

It is also quite interesting to know that some of her theories on predictive mathematics were actually influenced by soap bubbles!

Princeton mathematician and Abel Prize committee member Sun-Yung Alice Chang expressed her admiration for Uhlenbeck, stating, “She did things nobody thought about doing, and after she did, she laid the foundations of a branch of mathematics.”

Said Uhlenbeck, “When I came out of church, I noticed that I had a text message from Alice Chang that said, ‘Would you please accept a call from Norway?’ When I got home, I called Norway back and they told me.”

When asked about what she will do with her overwhelming winnings, she said she was still pretty undecided.

Celebrities Are Sharing Their ‘Biological Age’ But What Does That Even Mean?
You may have been hearing celebrities talk about their “biological" ages lately. On an episode of the web television talk show, Red Table Talk, 51-year-old actor, Will Smith, was..

How Did They Build The World’s Longest 3D-Printed Bridge?
The Zhaozhou Bridge stands in Zhao County. It was built from A.D. 595 to A.D. 605, and is now the oldest bridge in China. But it only took 18 days to build a new bridge referenced..

Youtube Adjusts Algorithm Due to Angry Captain Marvel Trolls
A war is being waged against Marvel’s Brie Larson by mad fanboys. Marvel took the risk of letting a female actress take the lead as one of its superheroes and this has irked millions..