What is Quantum Computing?

Jun 12, 2022 | Avi Shekhtman
Share on Facebook
Essentially, a digital computer is a mathematical machine. These genius computers are present in far more devices and systems than you think. Modern cars, dishwashers, and boilers all have certain types of computers installed in them. Without computers, we would still be operating machinery in the same way we did during the industrial revolution. So how does it all work? 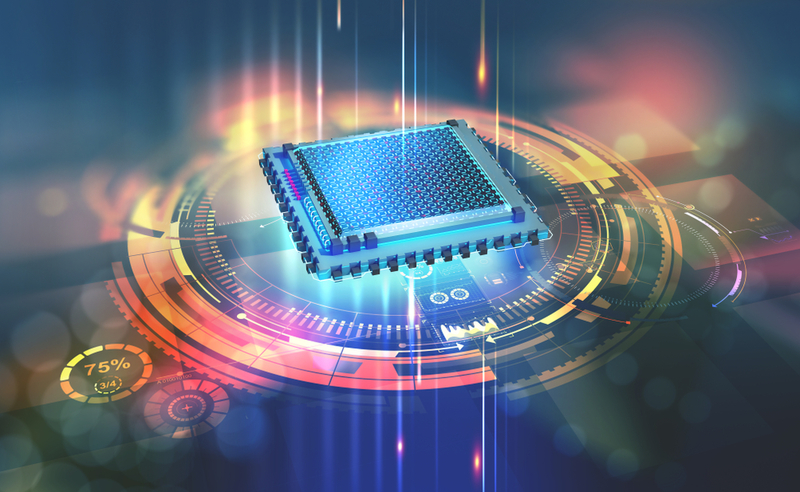 These computers use binary signals that are measured in “bits” or by bit. This complicated code requires a lot of processing power. Today’s digital computers have to slow down with each permission to get the result and identify what is best for achieving the goal. It’s a constant flow of analyzing and decision-making.

Enter quantum computers, however, and we have a game-changer. These machines work totally different to the traditional computer functions of command- process- execute.
In the world of quantum mechanics, things happen in a well-defined state after observing them. This means that data is recorded and stored differently – using non-binary data qubits rather than binary bits. This means higher functionality, and of course, at a faster rate.

Shutterstock
As more people learn about the power of quantum computing, applications beyond quantum measurement and encryption emerge. Quantum computing may open up new opportunities in Artificial Intelligence, which often involves the integration of extremely large data sets to make better predictions and decisions. It truly is an exciting reality.